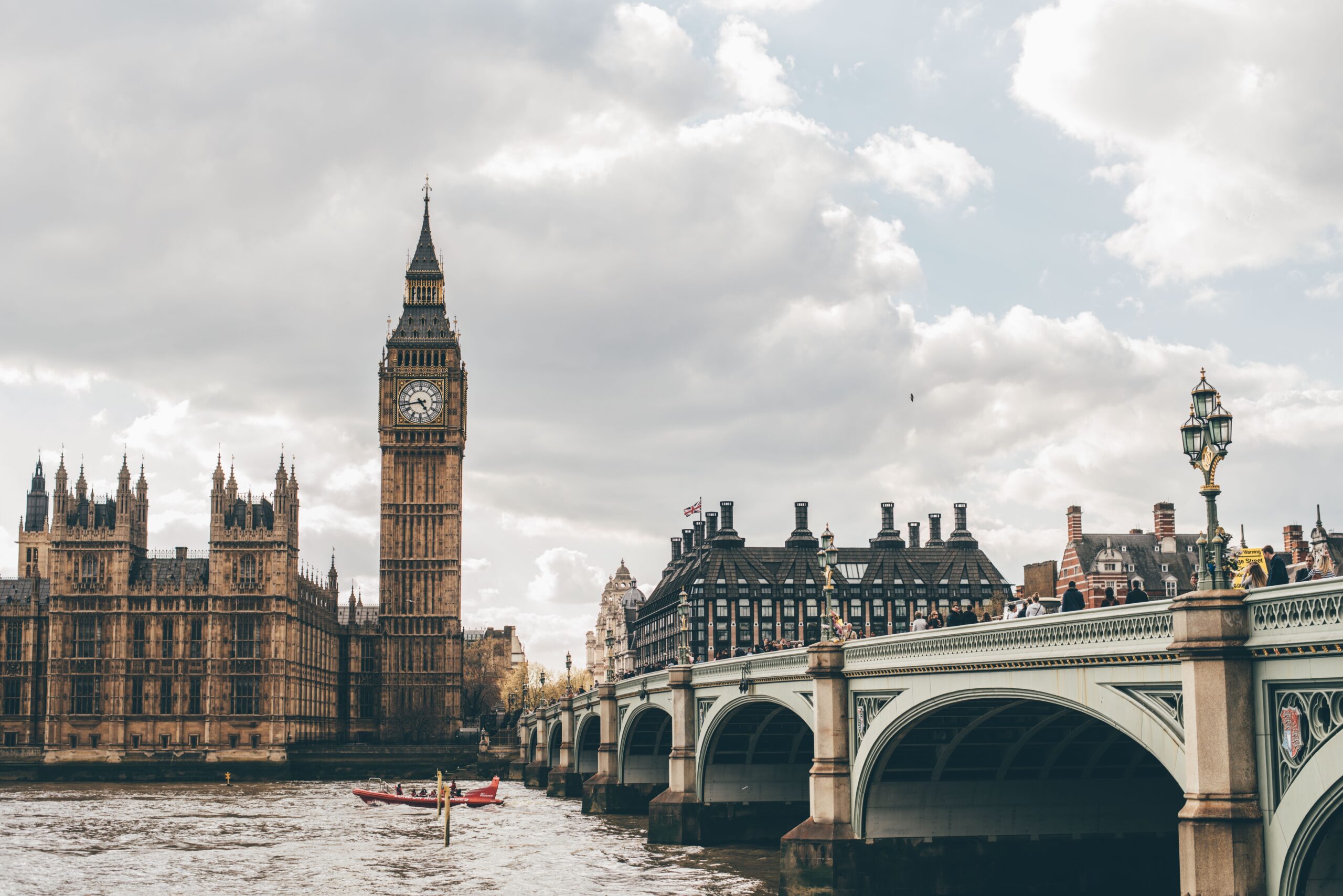 Representing FactCheckNI and as part of a four-person panel, I was invited to give evidence to the UK House of Lords Select Committee on Democracy and Digital Technologies. Fellow witnesses were Ed Humpherson (Director General for Regulation, Office for Statistics Regulation (OSR)), Will Moy (Chief Executive, Full Fact), and Jenni Sargent (Managing Director, First Draft).

In regards to the effects that misinformation — or information disorder — has had on public debate in the UK, Humpherson said that the velocity of bad information can drive out the good, and a role of the statistics authority is to provide a reliable, impartial evidence base. I emphasised the value of critical thinking and to have people think for themselves. Will Moy said that bad information can ruin lives — damaging people’s health, promoting hate, and hurting democracy, but that there are a lot of building blocks in place — such as a respected and trusted public service broadcaster, freedom of speech, maintaining standards in public life; the challenge is to move these into the world we live in now.

Baroness McGregor-Smith also asked all of us what we would do individually, personally, in fact checking a claim. Humpherson replied “going the extra click” to see what sits behind a claim; I replied that one of our research projects, Co-Inform, has the motto, “think, check, share”. Moy provided the three questions contained in Full Fact’s and FactCheckNI’s toolkit: (1) where has the claim come from? (2) what does the claim really mean? and (3) how does the claim make you feel?

Lord Holmes asked what are the characteristics of information that achieves public trust, and how can we ensure that the public can differentiate between legitimate and illegitimate sources of information. Humpherson replied that it is a mistake to regard statistics as just numbers: “They are numbers with a social life; they exist in context.” He explained the three pillars of trustworthiness, quality, and value that underpins his organisation’s work. Similarly, I explained the third-party verification of fact-checking organisations that adhere to a code of principles set forth by the International Fact-Checking Network at the Poynter Institute: “Trustworthiness is reflected in our commitment to non-partisanship and fairness, to transparency of sources of information, to transparency of funding and our organisational details.”

Lord German asked how our individual organisations’ connections with government and/or technology companies bring credibility advantages and disadvantages. Moy explained a trust relationship among agencies such as the House of Commons Library, the ONS, public information bodies, universities, internet companies, and broadcasters and media outlets. I informed that FactCheckNI is part of a European Commission Horizon 2020 research project, Co-Inform, which is a partnership of universities and research institutions, with our participation as practitioners. My argument was that credibility comes from those of us fact checking organisations doing the work on the ground, while also drawing from the global fact-checking community and learning from what has been shown to work elsewhere.

There was a pause after Lord Lucas asked us what was the one thing that Government could do to ensure better-informed public debate in the digital age. Moy replied, “It is the wrong question … There is a tendency to see this issue as a problem for which we are looking for a solution.” Rather, Moy suggested, this is a new area of policy that we will be debating for the next 30 years, discussing balances between free speech and harms. He explained that in the form of being well informed, many surprising steps need to happen: from asking smart questions, good research and evidence gathering, to communicating the information clearly, reaching large audiences who take it all in.

Sargent provided some context, by saying that there may be an equivalent of COBRA for certain moments and that some journalists are exposed to more harassment, threats, and harm from the internet. So Moy’s proposal to the committee was to consider legislating little and often, updating legislation as our understanding grows. I suggested considering synergies among fact-checking organisations, universities, and agencies, in order to promote pathways of good information. Humpherson asked the committee to think about the Government as a provider of information: “Spend as much time thinking about what it means to inform as it means to misinform.”

Original and unabridged version “Asking the right questions for a better-informed public” published at FactCheckNI.