Gendered Misinformation & Online Violence Against Women in Politics: Capturing legal responsibility?
Authors: Dr Kim Barker and Dr Olga Jurasz,  Lecturers in Law at the University of Stirling and at the Open University 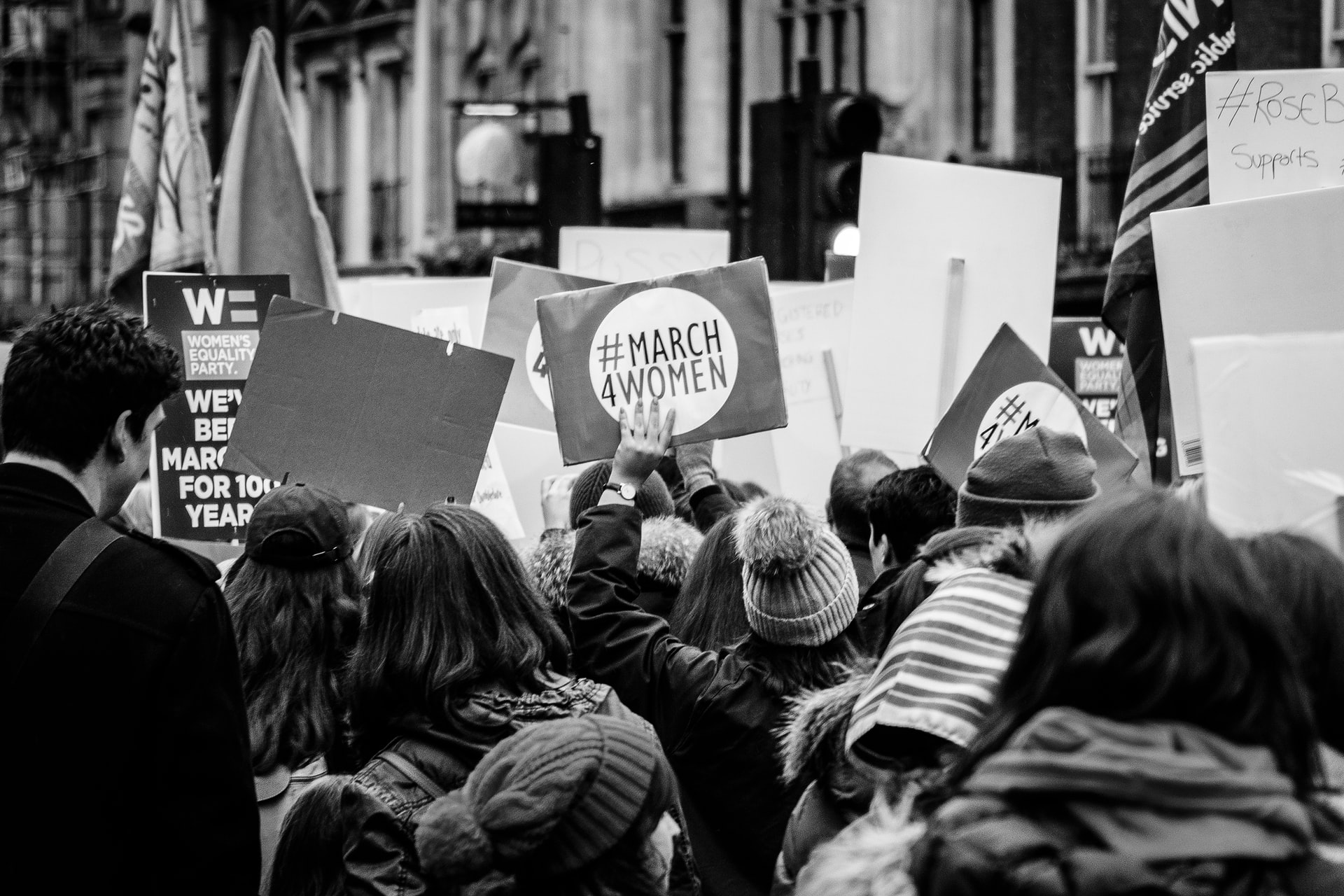 Social media, and online presences are increasingly available to facilitate the participation of women in politics, and political movements. Without such interactive platforms, equality of representation would be an unachievable goal, and systemic stereotypes would go unchallenged. There are though, numerous barriers to women in politics – even before the election results are announced – from media bias, to online harassment and abuse, to gendered misinformation.

Increasingly in the UK – and further afield – the challenges (rather than opportunities) of politics for women are leading to elected representatives stepping away from their roles as MPs. The UK General Election in 2019 witnessed MPs, as well as former government ministers standing down and not seeking re-election because of the role of online gendered abuses, and gendered misinformation. Similarly, in Scotland, members of the Scottish Parliament have made similar decisions to not continue nor pursue political careers because of the impact of trolling, and misinformation. This is not isolated – sadly – to any one election cycle, nor to one jurisdiction. In 2016, high profile MPs including Julia Gilliard, and Jo Cox both highlighted in very different ways, the dangers brought about by gendered misinformation, misogyny, online abuse and fake news driven by the politics of the far right. This is not a UK specific issue though, with growing attention falling on the role of gendered misinformation in politics, and in online communications. The Inter-Parliamentary Union in 2016 reported a – shockingly – high level of harassment and violence against women in politics, with 81.8% suffering some form of psychological violence as a result of their role in parliament. Just two years later, this had risen to 85.2%. The spread of misinformation, fake news, bots, and trolls is pervasive, and frequently targets women candidates in parliamentary elections, but also women politicians outside of election cycles. Research has shown that there is a correlation between the spread of misinformation relating to the roles, campaigns, beliefs, and actions of women in politics, and the harassment, and abuse which is received as a result.

This has a significant impact on women’s participation in public life, which is not only limited to politics.

The rise in the online abuse of women and gendered misinformation has significant implications for women withdrawing from public life – both offline and online. Furthermore, the scale and everyday occurrence of these phenomena has a silencing effect on women as well as girls, with many feeling they cannot freely express themselves online. This raises significant concerns from the perspective of gender equality and ensuring women’s equal rights to participate in public life – in accordance with states’ international legal obligations under Article 7 of the UN Convention on All Forms of Discrimination Against Women (CEDAW) to eliminate all forms of discrimination against women in political and public life.

The rise of populist and right-wing politics across Europe is further contributing to the normalisation of anti-gender policies as well as anti-feminist and misogynistic language in public and political life, which is damaging to participatory rights of minorities and women. Furthermore, the common existence and acceptance of such language in politics and public life legitimises the existence of misogyny, everyday violence against women and lends itself to promotion of gendered misinformation. Given that the Internet has become a key source of information on politics, the existence of gendered misinformation has severe implications for equal and diverse representation in modern politics.

Given the potential benefits of being visible online, and of participating in political life, the challenges posed by misinformation, gender-based abuses online, and the targeting politically visible women are significant. Failing to tackle this phenomenon is too harmful to ignore yet currently there is a responsibility gap – despite the problem being increasingly recognisable. Political bodies and non-governmental organisations, have highlighted the challenges posed by gendered misinformation and gender bias yet little has been forthcoming in terms of legal measures to address the issue – quite often because there is a tendency in technology development circles to, “release early and often – and then do cleanup” – an attitude reinforcing gender bias, and more alarmingly, actively encouraging its replication through algorithmic developments.

Online platforms such as Twitter, Google, Facebook and Apple all have legal responsibilities – it is no longer an acceptable notion to suggest that the internet is the digital Wild West.

In reality though, this is often easier said than accomplished, especially given the less than straightforward jurisdictional wrangling that arises in legal disagreements. Within Europe, legal mechanisms do subject online platforms to control and regulation – at least in part. Each online platform has – at the very least – a standard set of terms and conditions that users must agree to when they join the service which outlines acceptable behaviours and uses of the platform. Such agreements are binding legal contracts (despite users rarely reading them!) and do impose legal obligations. Beyond these mechanisms between an individual user and the platform, there are other forms of regulation that platforms are subjected to – particularly for certain types of content including extremist content, and personal data. That said, none of these mechanisms address – appropriately – the harms caused by gendered misinformation, and gendered harassment, including online misogyny. Quite often, platform operators are able to utilisethe liability shield which protects them from liability for content posted on their sites by other users, again removing the obligation to act to prevent misinformation arising.

Given the virality of (gendered) misinformation, it is not just the responsibility of platform providers to act though.

The responsibility of tackling gendered misinformation and harassment rests on platform providers, technology developers, and the media sector as a whole. The algorithmic gender bias– prevalent in Google predictive searches, content prioritizing, and news feed echo chambers– is incredibly damaging to women, and women in politics. The bias that machine learning acquires must be addressed alongside the implementation of legal measures to address misinformation. Beyond this though, the media sector as a whole must take much more responsibility in terms of its reporting standards, especially in terms of how it reports, and shares, news items relating to women –  particularly online news reporting because of the ease of sharing and modifying content. By tacking a multifaceted approach, gendered misinformation – and its harms – could be reduced, and the internet at its 31st year of trying, could finally become a place that works for women.