Misinformation about Migration in Sweden: What makes Co-Inform unique? 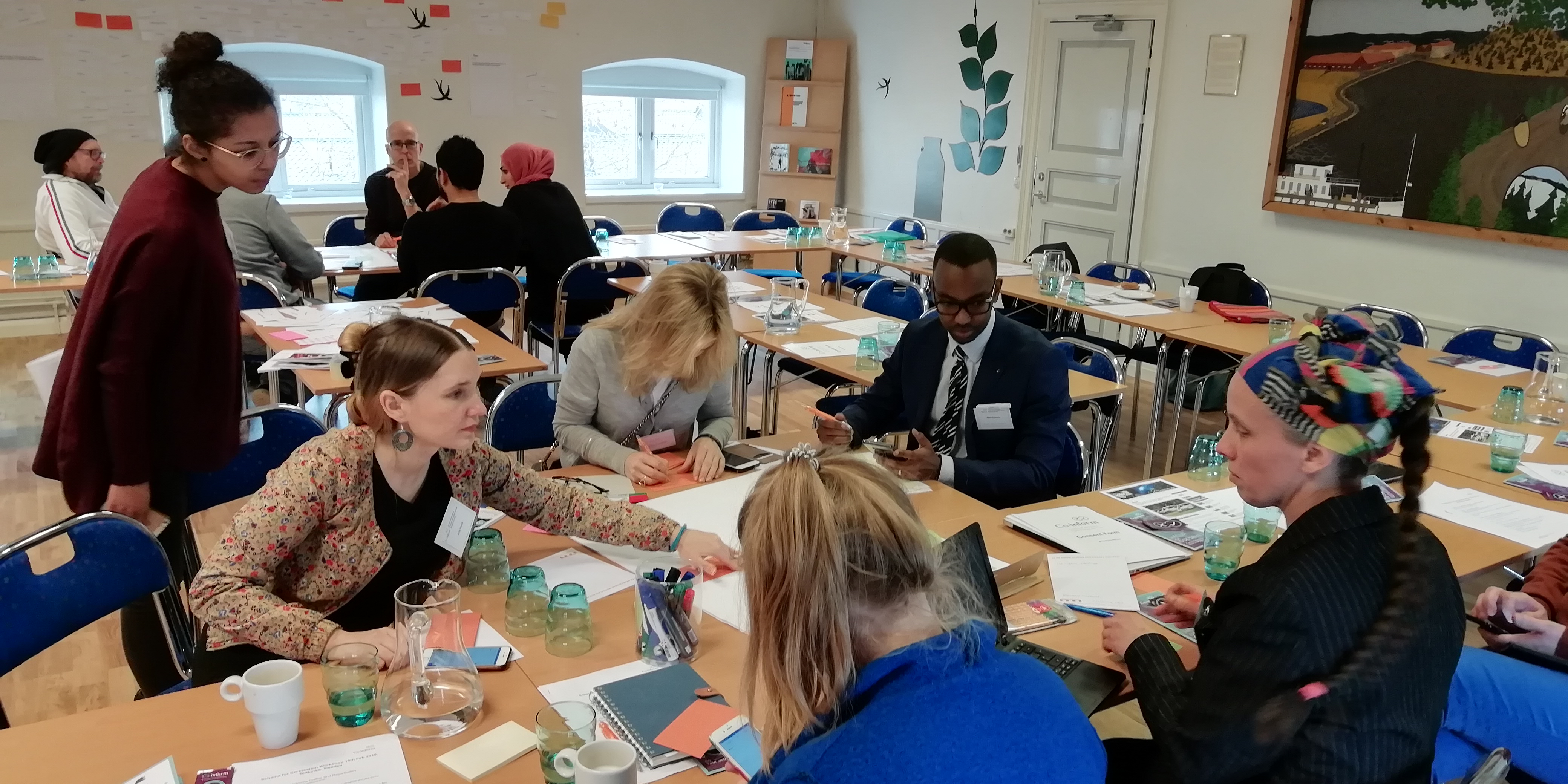 Co-Inform aims at creating new tools and policy recommendations to help to fight the spread of misinformation and boosting users resilience in a simple way: by asking the users themselves.

In this way, everything designed by the project will be created on the basis of the needs of those who encounter and are affected by misinformation in different ways.

For this purpose, co-creation strategies were adopted to bring together three different stakeholder groups to design new strategies on the basis of their needs and different standpoints in relation to the phenomenon.

The citizens, who might risk to ground their political choices on inaccurate information, the journalists and the fact-checkers, who want to counter the phenomenon by providing accurate information and by flagging misleading content, and finally the policymakers, who have the power to fight the phenomenon from “above” and at the same time, are also those who can either weaponize or be impaired by misinformation around politics.

The three groups have been brought together to discuss, both jointly and separately, their conception of misinformation, the challenges they face in relation to it, their needs and also what they see as potential solutions that they would like to see implemented. 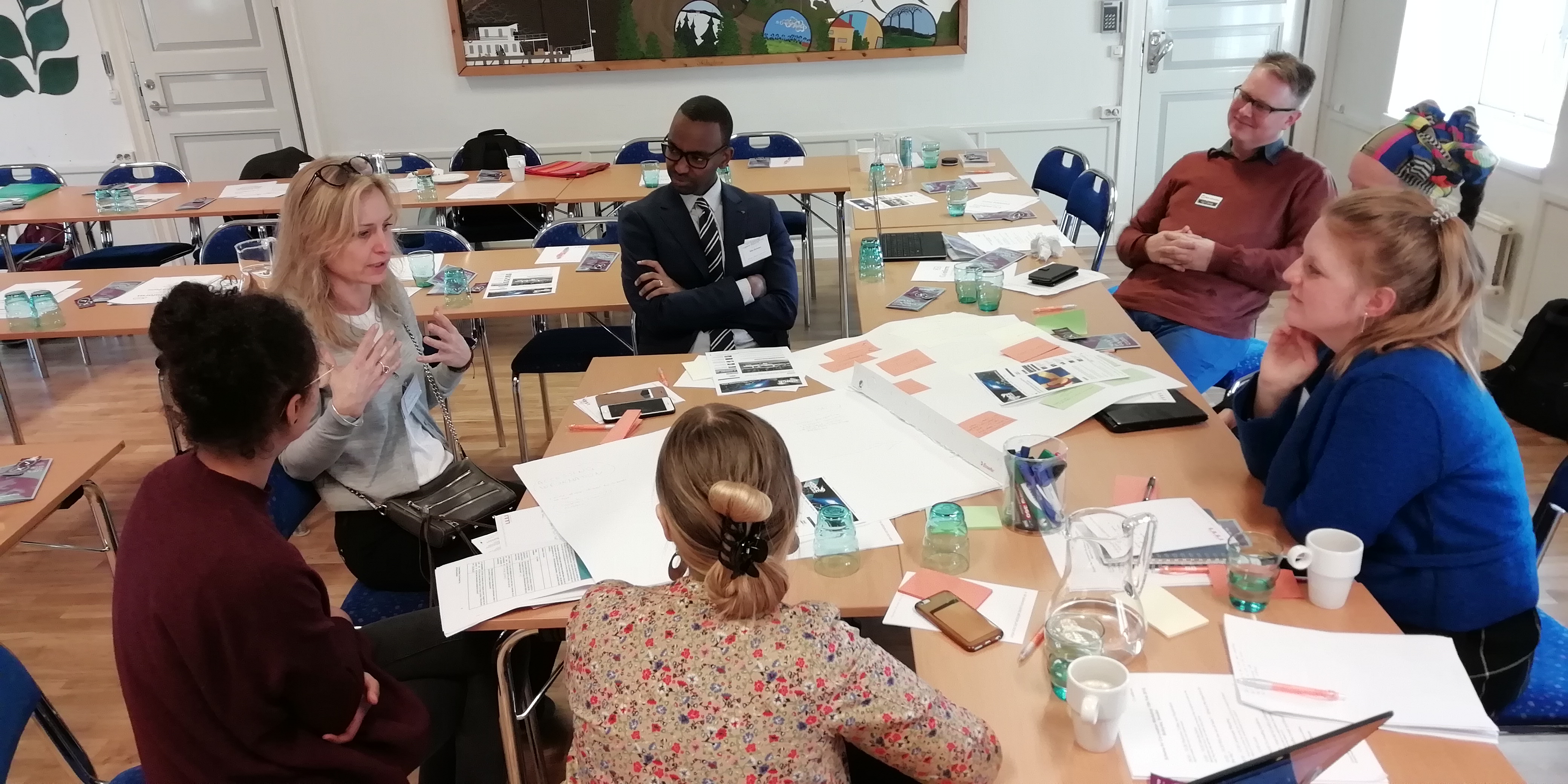 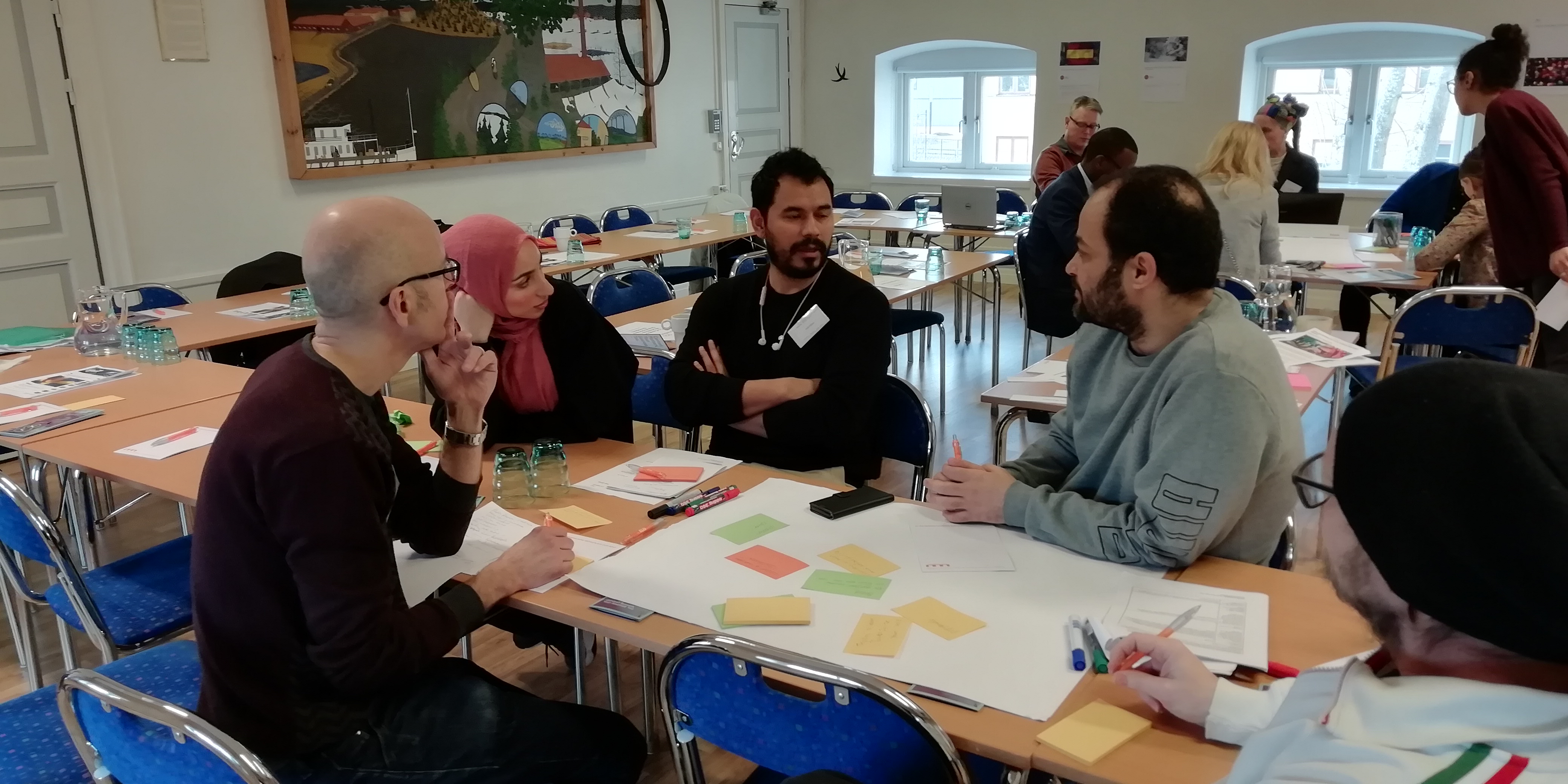 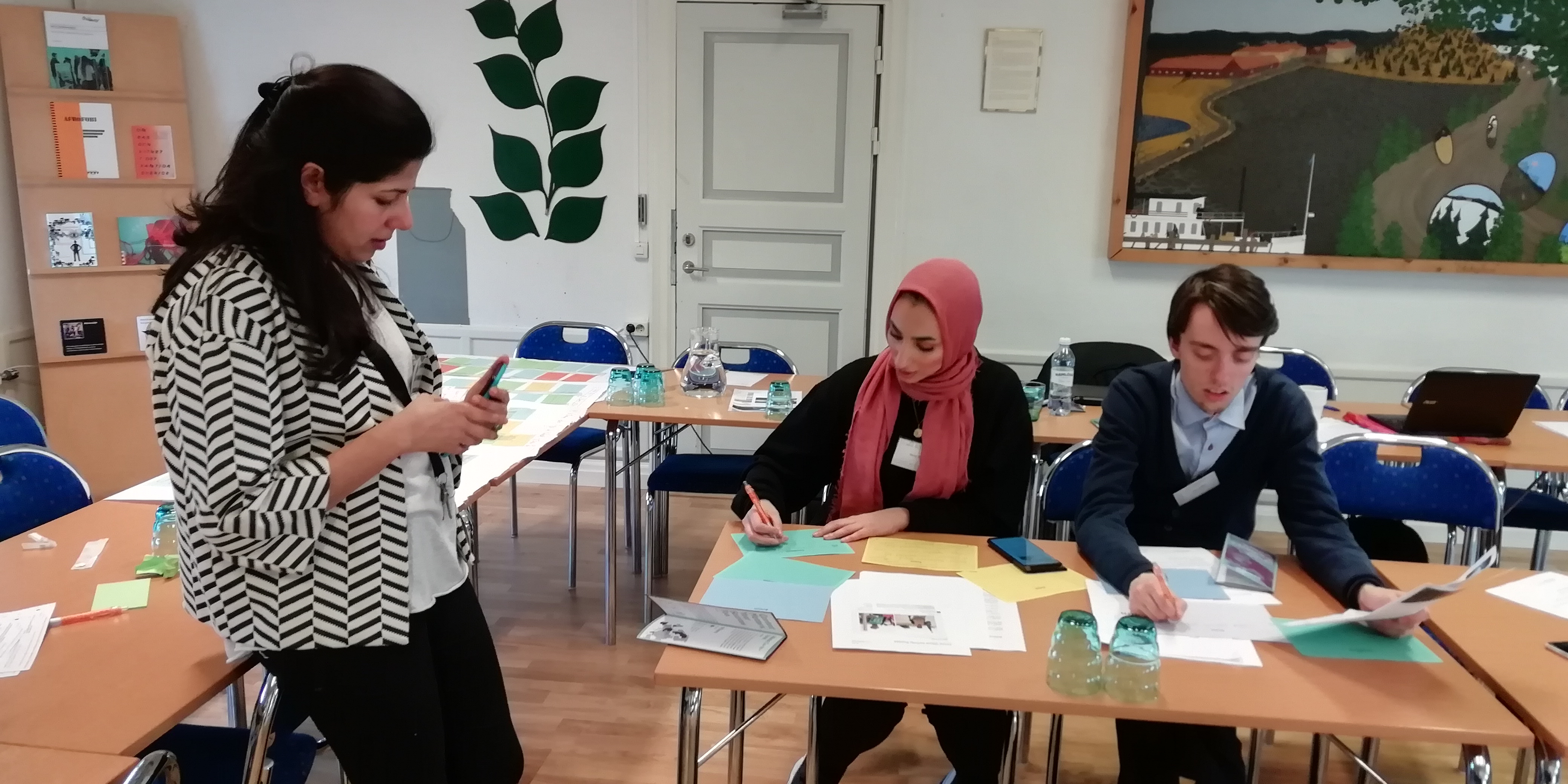 Starting from Donald Trump’s famous speech in which he alluded to a terror attack that had supposedly taken place in Sweden the night before, several fabricated or misleading articles which depict the Swedish society as in chaos as a consequence for the number of migrants it welcomed, circulated on international outlets and social media platforms abroad.

At the same time, misinformation also fueled the political discourse and the relationships among citizens within the country, especially around the elections time.

Particularly interesting is the case of Botkyrka, located south of Stockholm, and one of the most multicultural municipalities in Sweden, in which misinformation around the topics of migration and crime circulated both locally and nationally.

For this reason, the Swedish pilot took place indeed in Botkyrka and focused on the topic of misinformation in relation to migration and its consequences at both an individual and societal level.

The joint and separate discussions with the three stakeholders provided insightful inputs on misinformation, based on their different experiences in relation to the phenomenon.

All the stakeholders agreed on the central role of social media platforms in facilitating the spread of misinformation, but at the same time recognized that the phenomenon originates in deeper societal issues and that it is often weaponized to fuel sentiments of hatred which create division and polarization in the population. The main challenges, when misinformation is encountered are related to the time constraints, as it requires time to check the sources and the information, and in some cases, it is not possible, and media literacy above all, since not all the users possess the critical-thinking-skills to evaluate what they encounter on social media platforms.

Therefore, fighting misinformation has to move on two main binaries: by tackling the phenomenon at its roots, so boosting the users critical thinking, general knowledge of society, by giving more importance and a voice to the marginalized communities who are often at the center of misinformation, and at the same time by developing practical fact-checking and debunking tools that can ease the process for the citizens in their daily social media use, and also for the journalists and the policymakers in their everyday job.