The language of ‘fake news’. How and why does it work? 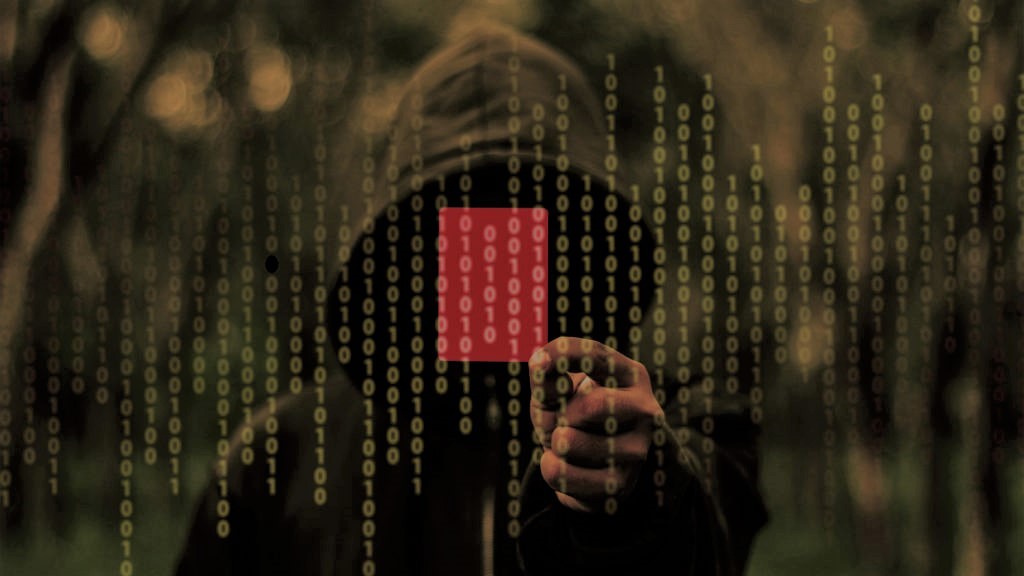 Language is a flexible and dynamic tool for communication. It provides us with a better understanding of the world and gives us the opportunity to learn new things simply by listening to or reading about other people’s experiences and stories. And like any other tool, when misused, language can become a dangerous weapon.

The flexibility of language means that we cannot identify a single characteristic, or trait in programming language, which can always be associated with ‘fake news’. And even if such a trait were discovered, people spreading disinformation would immediately adapt their language to avoid being detected. Over the years many techniques have been created to maximize the spread of disinformation. This is why even tech giants with plenty of resources like Google and Facebook cannot easily identify ‘fake news’ by simply looking at examples from the past. However, some common characteristics of the language of ‘fake news’ have emerged from recent studies:

It is usually about controversial topics and tends to cause strong emotional reactions. Humans prefer sensational news: it is easier to remember (even once debunked) and makes people feel strongly about an issue and, therefore, more likely to share it. By contrast, non-sensational news is boring and easy to forget, even if we know it is factually correct. It used to be a sign of good journalism to write objectively, by removing all adjectives for example. But sensationalism sells much better than the truth. Even the most well-established organizations know that and often prefer to present their stories in a way that is intended to provoke public interest and excitement at the expense of accuracy and reputation.

This broadens the appeal of ‘fake news’ because anybody can understand what is being said and easily relate to the language used, as it resembles the language people use in their everyday lives. When using expletives, authors appear to be more genuine. People think they deeply care about the issues they are writing about (immigration, economy, unemployment, civil rights) and that they are writing from the heart. Besides, by appealing to readers’ emotions, the author allows them to feel strongly about the issue and legitimately so, as bots are often involved in the process to increase readers’ exposure to negative and inflammatory content on social media. The use of simple language also helps to oversimplify complex issues, presenting them as straightforward and suggesting obvious and simple solutions. As a side effect, experts with a much better understanding of these issues are often depicted as ‘the elite’ using fancy and overcomplicated words to confuse people, and who should, therefore, be distrusted.

3) ‘Fake news’ sources tend to discredit other sources of information

While journalism focuses on reporting events and allowing the readers to draw their own conclusions, ‘fake news’ creators actively present their version of events as the most accurate. Instead of using evidence to support their claims, they invest a lot of effort discrediting any other news source. And discrediting can come in many forms, such as highlighting that other sources are biased, have lied before, or have some hidden interests and motivations. This method works because, to some extent, everybody has biases and can unintentionally get things wrong. And once discredited, reputable sources must go through great efforts to rectify inaccurate information and report on conflicts of interests and this plays to the ‘fake news’ creators’ advantage. By discrediting everybody else, these actors insinuate doubt and ultimately convince people that nobody can be trusted except them, the actual source of disinformation.

From the observation of the techniques listed above, we can draw some useful conclusions:

In other words, we should all be aware of our news consumption habits and understand how to constantly improve them.

Those presented above are only some of the many traits of language that the Co-Inform team is going to take into consideration when developing its tools over the course of the next two years.