What is fact-checking and why is it important? 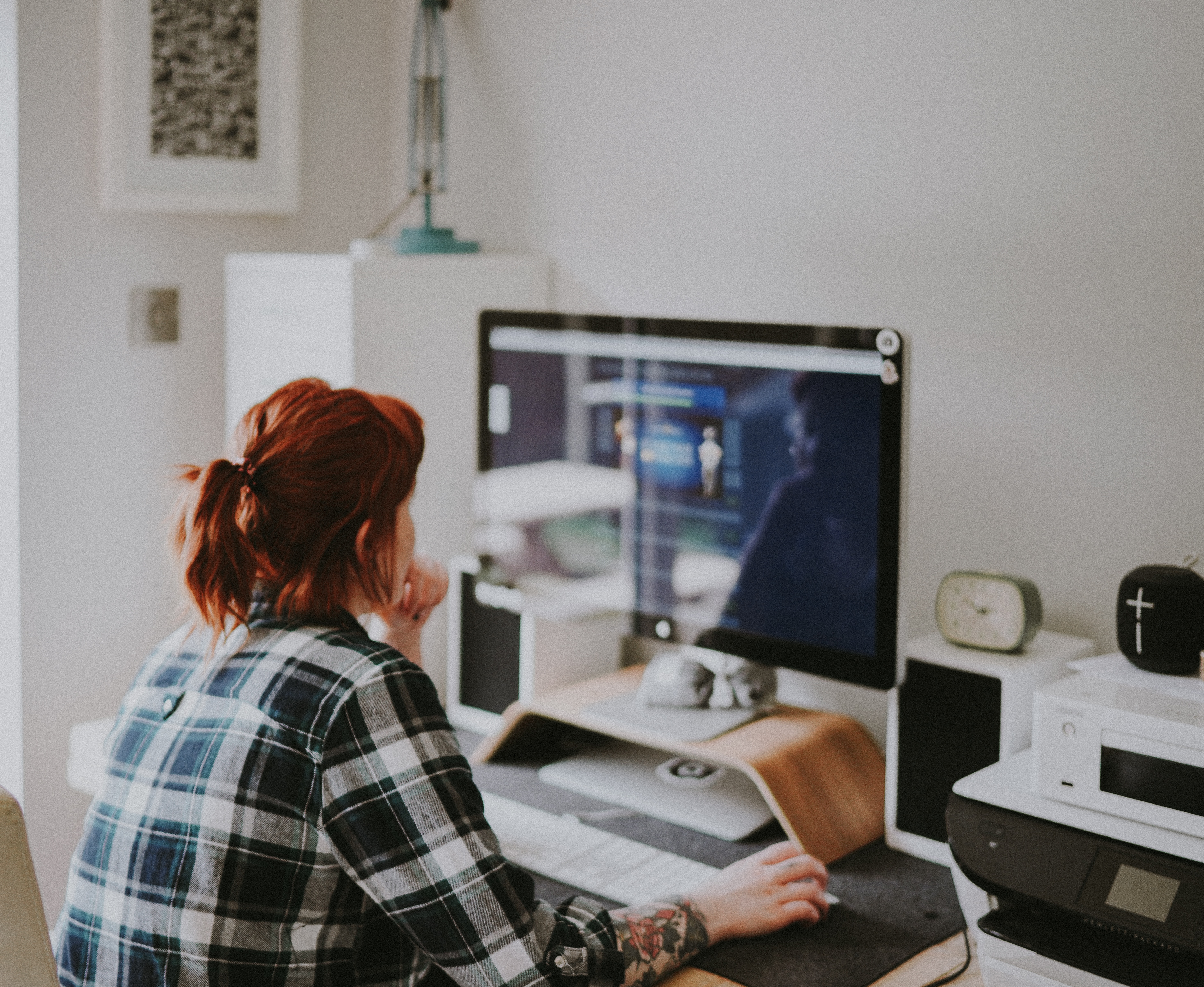 The Oxford Dictionary describes fact-checking as a process seeking to “investigate (an issue) in order to verify the facts”. However, while instructive, this necessarily concise definition is limited in its understanding of the practical outworkings of what constitutes fact-checking, the variation and scope of its practices, as well as the factors and social, political and cultural contexts in which fact-checking has become an established practice.

It is important to move beyond recent narratives of “facts” and “fake news” and immediate political and social moments, to emphasize fact checking position in a wider consideration of human nature, interaction, and our inter-relatedness. Simply put, fact-checking is a form of critical, investigative inquiry. It includes a wide range of approaches and practices. But there is a history behind fact-checking and the contemporary need for it.

The spread of misinformation is inherently human. Daniel Kahneman, a psychologist who won the Nobel prize in economic sciences, introduced the concept of “WYSIATI” (What you see is all there is), meaning that we tend not to look for what we do not see. We rather rely on the information that is directly available to us, without being fully aware of what we do not know. If we just see some elements of a story, we construct the best story we can out of those partial elements. Part of the approach of fact-checking is the awareness of the cognitive biases innate to each of us. While these biases help us navigate everyday life, they can cause us to overlook relevant facts, even when they are clearly presented.

The use of facts and storytelling as a tool of political mobilisation has been a long-established means to persuade the public of a group consensus. The Bourgeois of Calais and the more contemporary re-imaging of Trotsky are both examples of how manufactured consent used denial of evidence and outright physical manipulation of evidence, respectively, to tell a story that those in power insisted on telling.

The role of a journalist is to provide daily information: to provide accurate testimony of the political realm. But reality is more than this information; it includes the availability of information from a variety of sources. We weave these stories into a comprehensive meaning for ourselves.

The network effect of social media has broadened the sources of information and thus the construction of our narratives. Social media has also removed a primary filter of journalists as the establishment of truth teller. Some politicians and opinion makers have seized upon this opportunity as an exercise of power.

The political thinker, Hannah Arendt, explained how this manipulation can occur, through the interplay of facts, opinion, and power. So, what is the relationship between facts and opinions? Opinions can be informed by facts, or by the purposeful denial of them if a group consensus compels one so. And nowadays, social media networks present a new and powerful tool to manipulate consent. Herd behaviour which occurs when people follow the behaviour of others on the assumption that “these many people can’t be wrong”, can make us collectively behave in conformist ways to the point of sanctioning the (truthful) dissenter.

Therefore, in recent years, fact-checking has become more prevalent in journalism. This is reflected in the increasing numbers of fact-checking organisations being established internationally. While often considered as a journalistic pursuit aligned to established media outlets, it has also been the focus of work by NGOs, charities, and non-media aligned organisations. Approaches to fact-checking practices vary accordingly, with many organisations adhering to a commitment to “facts” and their dissemination while differing in how the processes of fact-checking are undertaken in terms of claim selection and how the fact checks themselves are communicated.

As it ever was, fact-checking is no guarantee against a group of people deciding to ignore the evidence of factual truths, but without the effort of fact-checking, we surrender each of our reality to others. Fact checking emphasises that we should remain skeptical for our own survival.

Read the full article at FactCheckNI