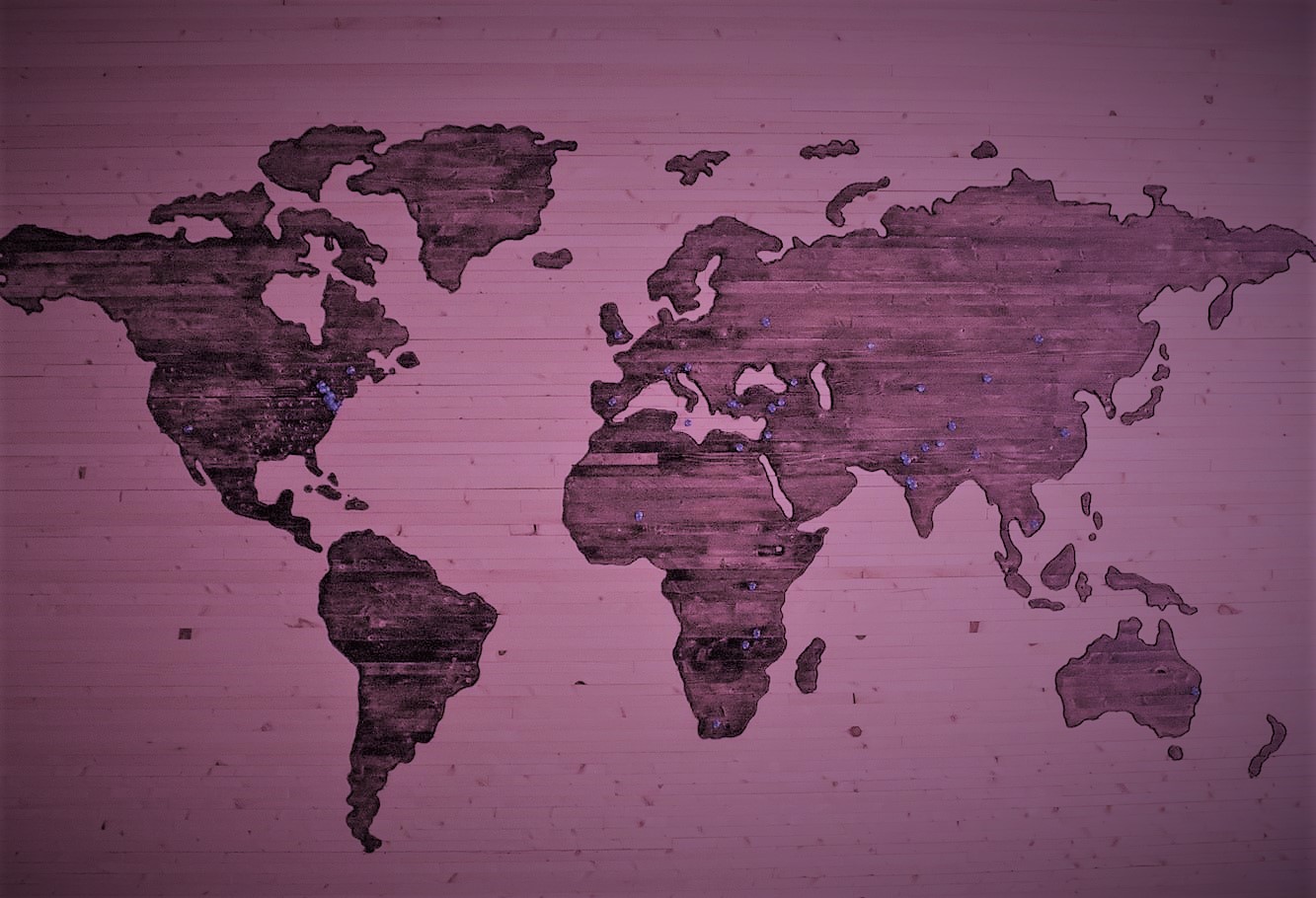 On behalf of the Co-Inform Consortium Nadejda Komendantova, Research Scholar at IIASA Advanced Systems Analysis Programme, was invited by the OSCE Secretariat to provide a statement about the influence of misinformation on migration based on findings from the Co-Inform project.

OSCE 2019 International Migrants Day on “Advancing Human Capital Development through Migration and Innovation” was organized by the Office of the Co-ordinator of OSCE Economic and Environmental Activities. The event, which took place in Vienna on 18 December 2019, aimed to discuss innovative ways to harness the potential of migrants for economic development, including by maximizing the positive impact of new technologies for human capital development.

Nadejda Komendantova discussed the impact of misinformation about migration in Austria. Misinformation has existed for a long time, but nowadays new technologies and social media facilitate the spread of misinformation, which has the potential to lead to social conflicts. Misinformation can influence perceptions about and attitudes towards migrants. As a recent large scale survey has shown, Europeans tend to over-estimate the proportion of immigrants living in their country by 10% or more. While this is not an acute problem in Austria yet, it could soon escalate due to the proliferation of a right-wing nationalistic discourse that social media helps to amplify.

Co-Inform is dealing with the problematic and aims to develop tools to address the spread of misinformation on social media. Prototypes of the tools were tested at the second round of workshops that took place in Austria, Sweden, and Greece in November 2019. Stakeholders’ expectations and recommendations were collected for further development of the tools that will be tested at the third series of the workshop taking place in mid-2020.

* This is an edited version of the article that first appeared on https://www.iiasa.ac.at/web/home/about/events/191218-OSCE-Migrants-Day-2019.html