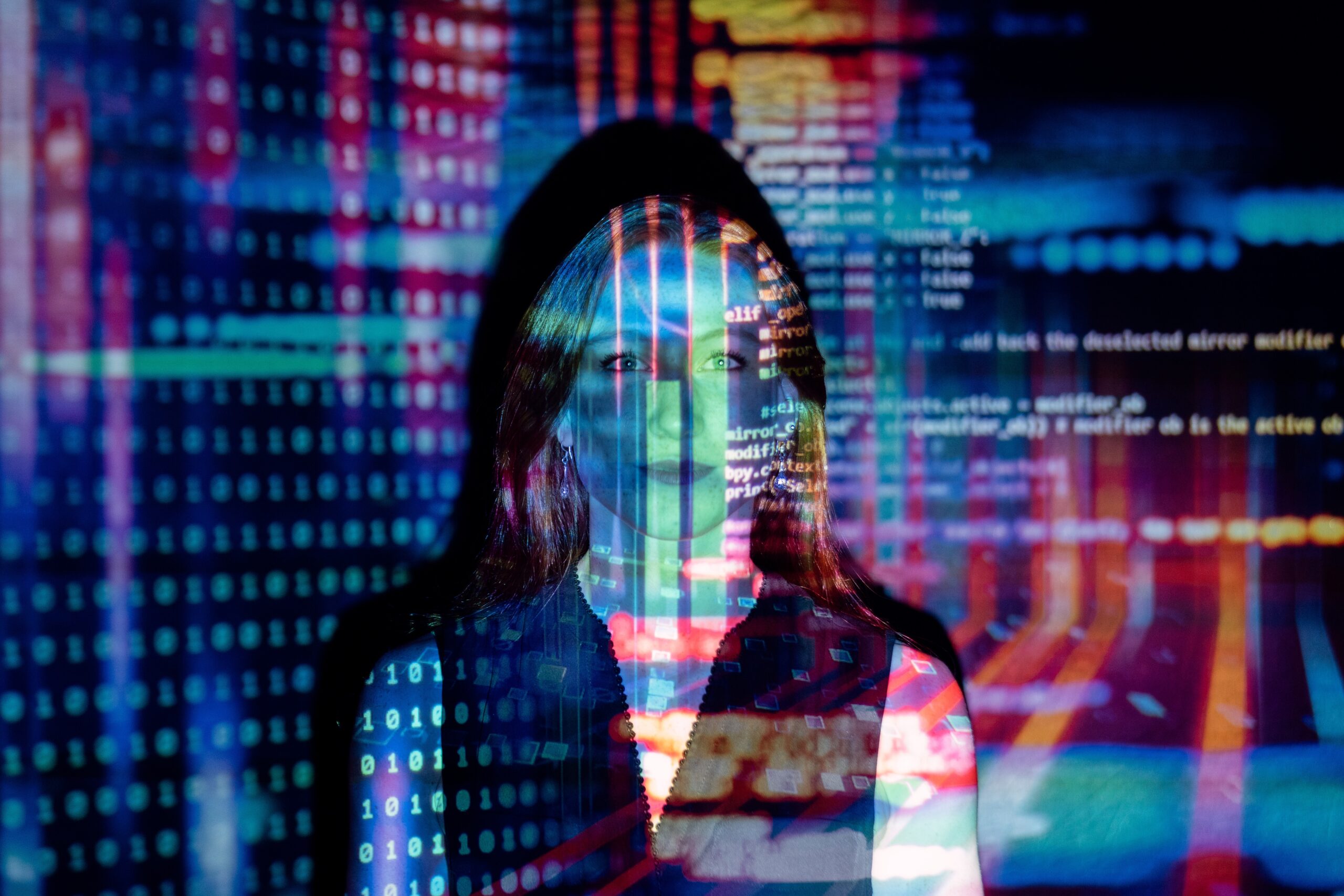 As part of the Imagine! Belfast Festival of Ideas and Politics, editors from three fact-checking organisations across the UK and Ireland shared their experiences of work during the pandemic — Claire Milne (Full Fact), Christine Bohan (TheJournal.ie), and Allan Leonard (FactCheckNI). The event was hosted by Ciaran Hanna from InsideIreland.ie.

The fact that social media accelerates the spread of information was noted. For example, misinformation shared in leaflets through the door is considerably slower than hitting the share button on social media. Leonard remarked that in pre-social media days, if there was a factual inaccuracy in a newspaper, it may be corrected in days, and even longer if it was republished through a wire service. “Now, misleading claims appear all the time. In a sense, fact checkers are kind of that first line of trying to catch some of these things,” he said.

Leonard explained how FactCheckNI was established on the back of research by a co-founder and executive director, Dr Orna Young, who examined how social media was being used positively and negatively in Northern Ireland. FactCheckNI supports the ideas of active citizenship and participatory democracy. “We want to engage with users, because fact checkers aren’t going to be able to fact check everything out there,” Leonard said. Media literacy and critical thinking are key components of what FactCheckNI delivers, especially through its training services.

At TheJournal.ie, Bohan described the pandemic-related claims as coming in waves, with the first wave hitting in February to April 2020, driven by anxiety and fear — people sending items to family and friends, saying, “The government isn’t telling you this, but the Defence Forces are going to have a lockdown tomorrow.” She thought that people had good intentions a lot of the time, but that it was very much not backed up by facts. It was people trying to get information to loved ones, Bohan said, because they felt it wasn’t being given by the government or that they knew something that other people didn’t.

However, she described the second wave as being based on distrust in the government. TheJournal.ie saw more conspiracy theories and items saying that the government is definitely lying to you.

Milne explained how the number of claims that Full Fact were fact checking about the coronavirus went from being a small chunk of their work, to being basically everything that they were covering.

Leonard replied similarly about the evolution of FactCheckNI’s work, from investigating political-based claims — “give us Brexit to fact check, the gift that kept on giving” — to the issue of the pandemic completely dominating their work. He added that for their organisation it was more of a challenge to pivot, as they try to keep a specificity to Northern Ireland-related topics: “The pandemic changed all that. Your audience, our Northern Ireland audience, want good information on the global pandemic.”

He said that one outcome of this global focus was the establishment of an international initiative called the CoronaVirusFacts Alliance, with fact checking organisations sharing their fact-checking work into a single database available to anyone in the world to search. Leonard suggested that the pandemic brought a new level of collaboration among the global fact checking community.

Hanna asked about whether there’s a danger in highlighting a claim that may not deserve further publicity, otherwise known as the amplification effect. Bohan said that at TheJournal.ie they “wrestle with that all the time”, not wanting to bring people’s conspiracy theories to a wider audience. However, if a claim is being spread widely and is of particular concern, they will publish a corrective fact check. She gave the example of a WhatsApp message being shared on Facebook, saying that microchips were going to be put into the arms of school children in Ireland, and that parents should remove their kids from school. This claim was being shared among members of the travelling community in Ireland, and TheJournal.ie wanted to deliver the correct information to this particular group.

Likewise, Leonard described FactCheckNI’s experience of a partnership with a community-based, health literacy organisation in Northern Ireland, the Community Development Health Network. He said that this enabled FactCheckNI to deliver their articles to the users of the network, in a more direct (or less indirect) way: “Particularly on the more complicated issues that weren’t just straight ‘true’ or ‘false’, we definitely wanted to get that information out to the right audiences.”

On the topic of claims made about vaccines for COVID, Milne said that they fell into two camps: ones that had some grain of truth (and either deliberately or by accident, the claim had wandered away from the grain of truth), and the ones that were more outlandish and in conspiracy theory territory. For the latter, she gave the claim example that Bill Gates was planning to put microchips into the vaccines: “For what ends, slightly unclear; often in these posts there were some elements of financial gain or population control.”

Bohan underlined an important role of fact-checking organisations — being accessible and providing information that people can use. She added that for them, “a lot of it was about how do we communicate this to people in a way that tells them what they want to know, without preaching or without wagging a finger at them for even asking the question in the first place?” Bohan gave the example of fact checkers trying to clarify some of the issues that arose with the AstraZeneca vaccine.

Hanna closed the discussion with a request for advice to anyone coming across pandemic-related information. Milne replied, “Look and see what health bodies are saying. What is the NHS saying? What is the World Health Organisation saying? Is there any more information that I can find from health bodies like that?”

“I would always pause, take a little step back before you believe it or hit that share button, and just do a little bit more digging first,” suggested Milne.

Or as we say at FactCheckNI: #ThinkCheckShare