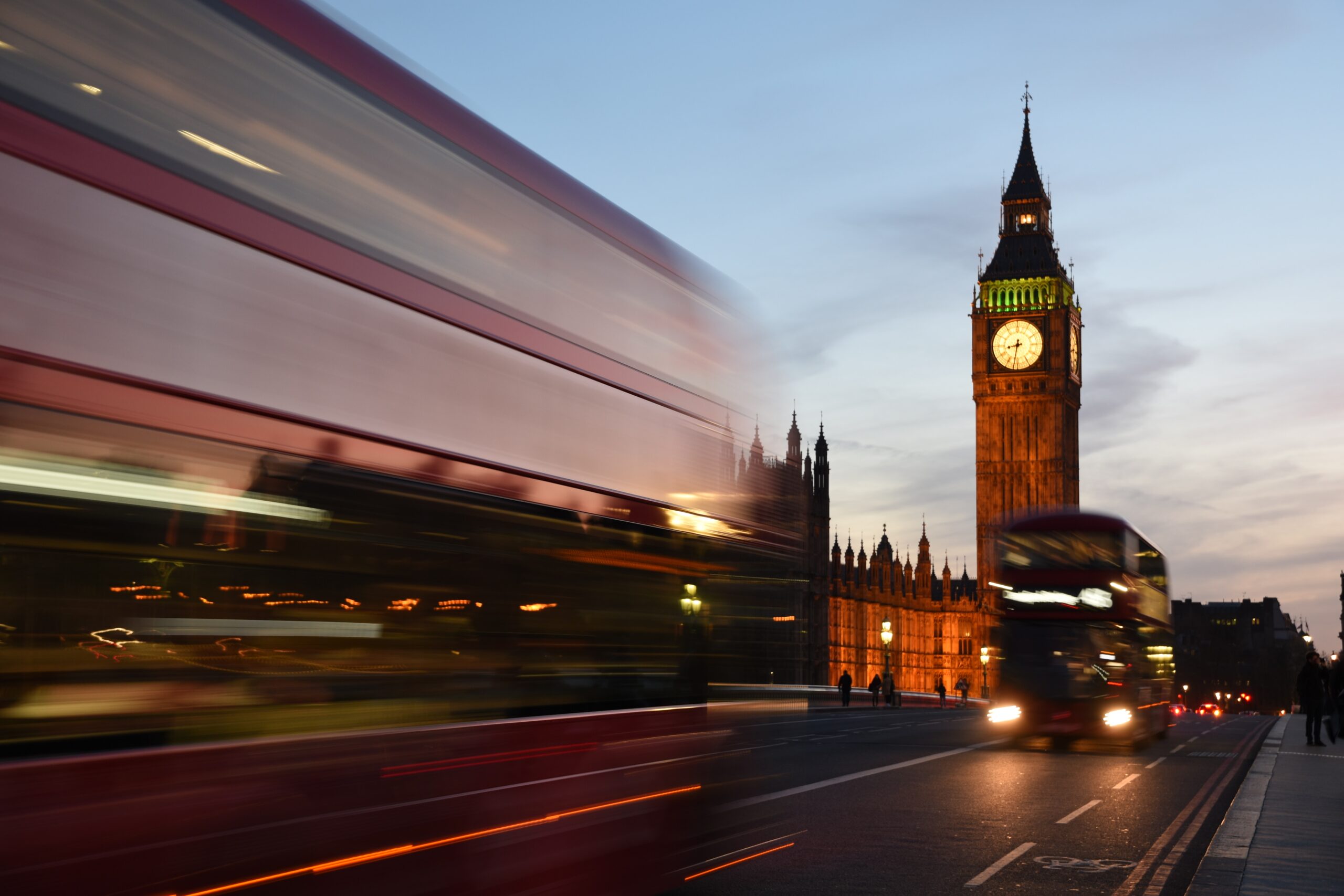 The UK House of Lords Select Committee on Democracy and Digital Technologies was established in June 2019 to consider the impact of digital technologies on democracy,  political debates, and public engagement with the political process and discourse. The Committee issued a Call for Evidence to collect the views of experts on a range of relevant areas. One of the key areas considered by the Committee is misinformation.

On behalf of the Co-Inform project, Prof. Harith Alani from the Open University submitted evidence to the Committee on several areas concerning the impact of social media algorithms on the spread of misinformation, methods to reduce the effect of misinformation on social media, and how to moderate media companies to tackle misinformation.

Harith’s report included several recommendations to the UK government to support and strengthen the fight against misinformation. The report was submitted in October 2019 and was accepted and published by the Committee.  The final report from the Committee is scheduled to be published on 31 March 2020 and will be based on all the evidence provided to this Call for Evidence.

All accepted submissions to this call for evidence can be found here.