Misinformation about Migration in Austria 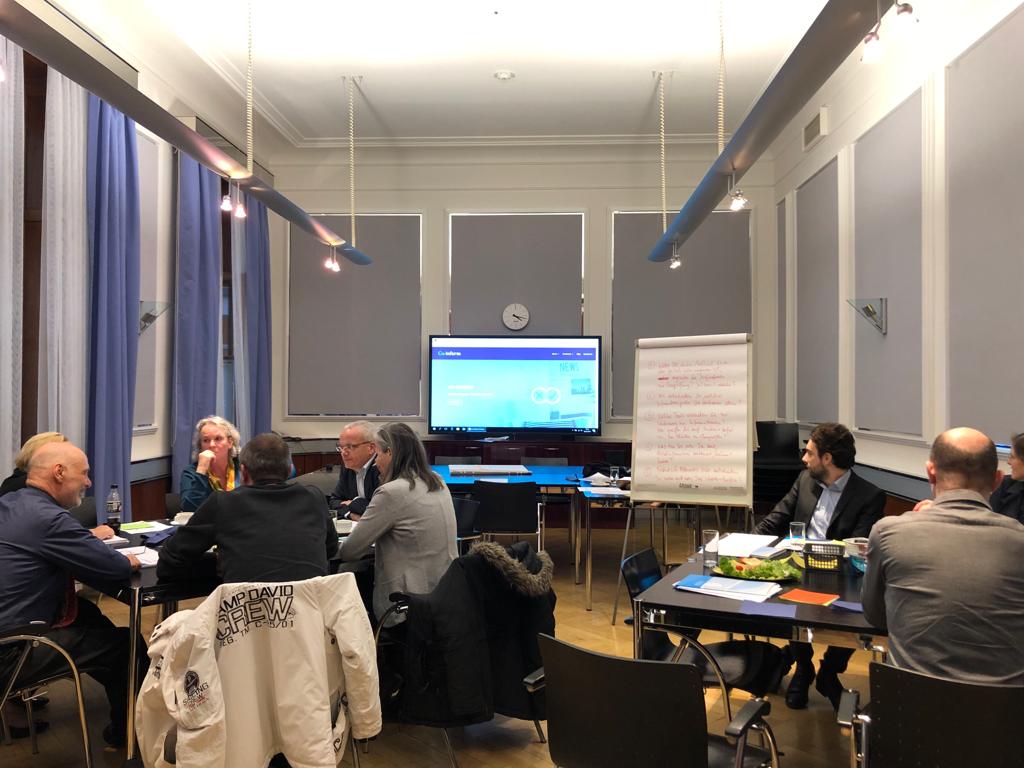 Austria has been a “country of immigration” for decades, given that the annual balance of immigration and emigration regularly shows that the net migration rate is positive. The significant share of the Austrian population are migrants (16%) or people with migration background (23%). During the previous years, asylum seekers accounted for 19% of all migrants and the year 2015 made Austria the 4th largest receiver of asylum seekers in the EU. Vienna has the highest share of migrants among all other regions and cities in Austria and over 96% of all Viennese have contact with migrants in everyday life.

Migration is influencing various areas of life in Austria but especially multifamily housing is getting more heterogenous in terms of cultural, ethnic and religious background of people living there. The impacts of social media on perceptions of migrants is one of the strongest in multi-family housing sector where people with different background, values, needs, origins and traditions are living together and have direct contact in everyday life.

Scientific research shows that not everyday situations and conflicts are influencing attitudes towards migrants but rather opinions and perceptions developed about migrants. Media is playing an essential role in formulation of these opinions and further research is necessary to evaluate the impact of emerging media such as social media and Internet on perceptions of migrants and impacts of these perceptions on conflicting situations in the limited profit housing sector. 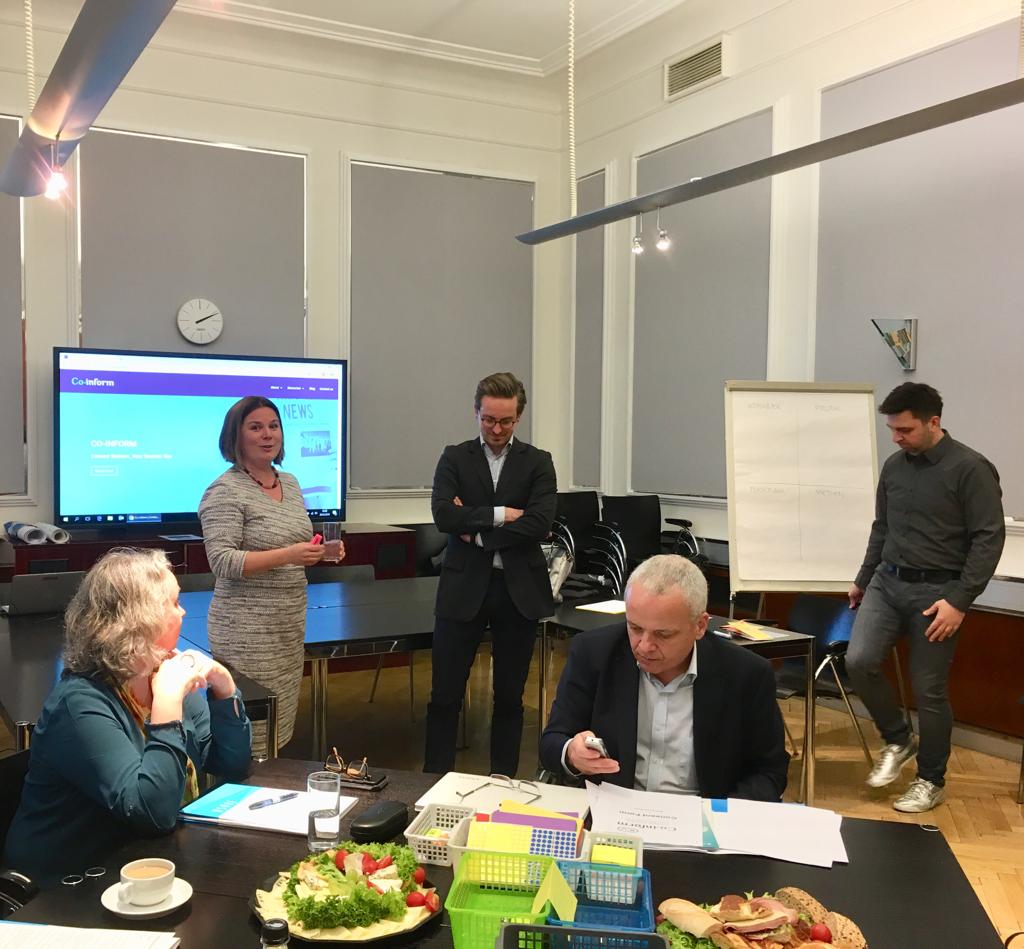 In March 2019 the International Institute for Applied Systems Analysis (IIASA) organized a workshop at the premises of the Ministry of Economy and Digitalization of the Austrian Republic. The focus of workshop was to discuss the impact of misinformation on perceptions of migrants in the Austrian multifamily limited profit housing sector. We selected such focus for three reasons. First, this sector is a key pillar of the Austrian policy on socio-economic development and political stability. Second, the sector makes 24% of total housing stock and more than 30% of total new construction. Third, the sector has a high share of migrants. For example, in the year 2015 in Sozialbau, which is the leading Austrian limited profit housing company, the share of residents with a migration background, such as foreign nationals or Austrian citizen born abroad, reached 38%.

Several stakeholders, including housing sector policy-makers, journalists, factcheckers and citizen participated in this workshop. Among them were the Austrian Chamber of Labor, ALPH companies “Neues Leben”, “Siedlungsgenossenschaft Neunkirchen”, “Heim”, “Wohnbauvereinigung für Privatangestellte, housing service of the municipality of Vienna, as well as the Austrian Association of Cities and Towns, which has 252 members among the total of 2100 local authorities representing 55% of total population in Austria.

Co-Inform is a H2020 project which aims to create tools for better-informed societies. The stakeholders will be co-creating these tools by participating in a series of workshops in Greece, Austria, and Sweden, taking place over the next two years.