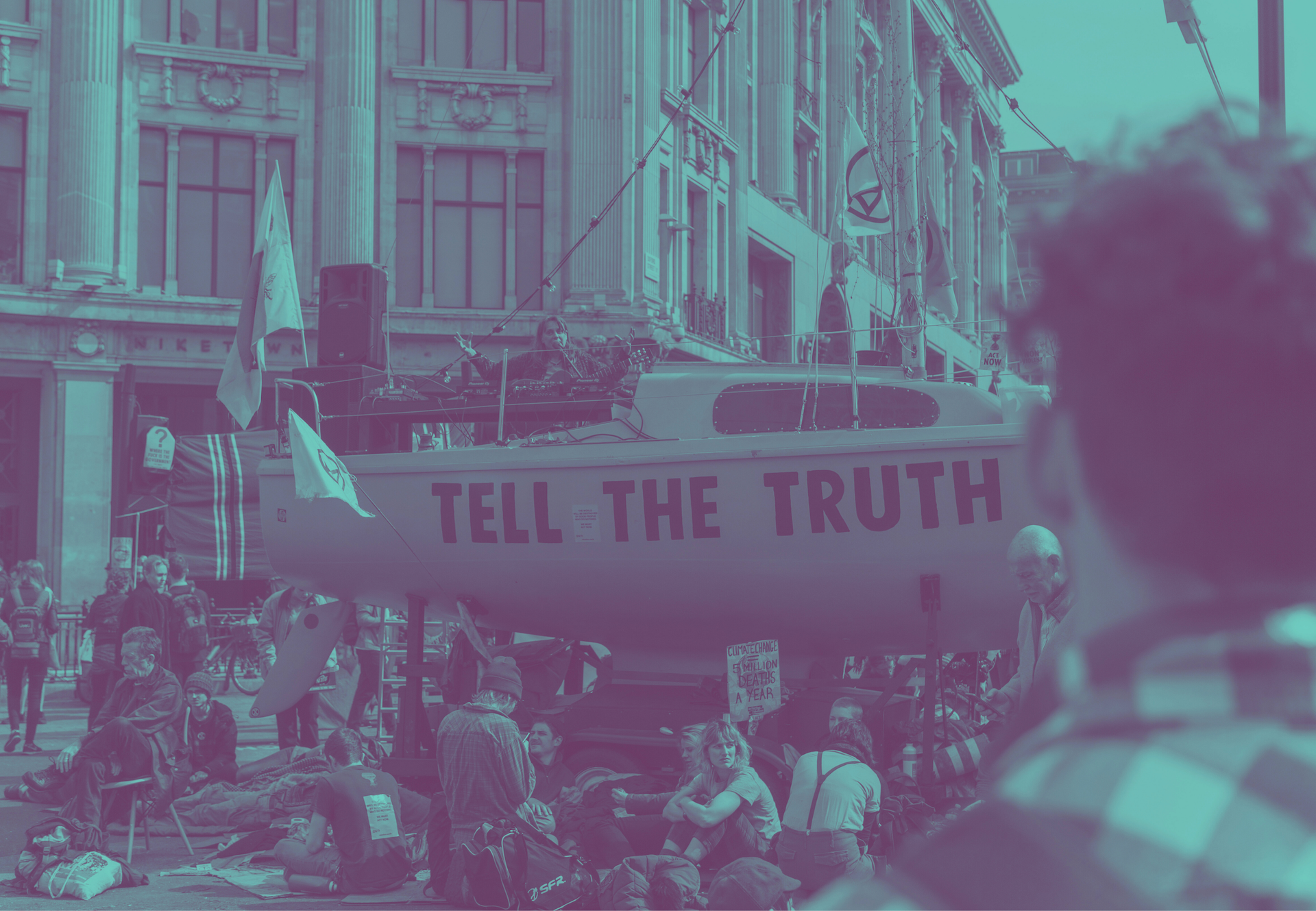 On May 3, the world celebrates World Press Freedom Day. According to the United Nations Educational, Scientific and Cultural Organisation (UNESCO), this day serves as an occasion to inform citizens of violations of press freedom – a reminder that in dozens of countries around the world, publications are censored, fined, suspended and closed down, while journalists, editors and publishers are harassed, attacked, detained and sometimes even murdered.

In the context of the current COVID-19 pandemic, this reminder may come timelier than ever: amidst a global health emergency in which an infodemic (defined by Orna Young, Research Director at FactCheckNI, as the communication of misinformation and disinformation) could quite literally mean the difference between life and death, one could feel compelled – or even consider it necessary – to constrain the spread of information.

“In the light of legitimate State concerns such as privacy and national security, the appeal of regulation is understandable”, stated David Kaye, the United Nations’ Special Rapporteur on the promotion and protection of the right to freedom of opinion and expression, in a 2018 report. In the context of the current global crisis, health concerns could understandably be considered legitimate as well.

Yet, at the time of writing, the International Press Institute has recorded 162 cases of media freedom violations related to the pandemic, Reporters Without Borders has documented attacks against at least 125 journalists in 29 countries and, according to Index on Censorship, journalists have been blocked from reporting on COVID-19 at least in 131 instances.

Data gathered by International IDEA from a number of different sources (including Human Rights Watch reports, CIVICUS, International Press Institute, Reporters without Borders and international media reports) shows that at least 49 countries have restricted freedom of expression to curb the spread of COVID-19.

Notwithstanding, when misinformation spreads – as the UN Secretary-General has recently stated – “the press provides the antidote: verified, scientific, fact-based news and analysis.”

Therefore, in the current context, upholding the right to freedom of expression and opinion becomes even more crucial.

“As the [COVID-19] pandemic spreads, it has also given rise to a second pandemic of misinformation, from harmful health advice to wild conspiracy theories. The press provides the antidote: verified, scientific, fact-based news and analysis.”

The challenge becomes, then, how to balance freedom of expression and access to quality and evidence-based information. In the analogous realm, media professionals adhering to the highest ethical and professional standards designed by practitioners serve as the fundamental infrastructure on which freedom of expression can prevail. However, striking the proper balance in online settings may be especially cumbersome.

Since 2016, the United Nations’ Special Rapporteur on the promotion and protection of the right to freedom of opinion and expression has been studying a series of issues at the intersection of State regulation, the private sector and freedom of expression in a digital age.

In his first report, he identified key participants in the information and communications technology sector that implicate freedom of expression. These include states, who bear a primary responsibility to protect and respect the right to exercise freedom of opinion and expression; the private sector, who also plays independent roles that may either advance or restrict right; and international organizations and multi-stakeholder processes, who  provide meaningful public access to policies, standards, reports and other information concerning Internet governance.

Specifically, he concluded that States place undeniable pressures on the private information and communication technology sector that often lead to serious restrictions on the freedom of expression.

In the already mentioned 2018 report, he noted that State regulation put significant pressure on companies, such as that they may remove lawful content in a broad effort to avoid liability while delegating regulatory functions to private actors that lack basic tools of accountability. In previous articles of this blog, Francesca Zuccotti, Digital Marketing & Communications Lead at Scytl and Co-Inform’s Communication Officer, has looked at how social media companies may undermine democracy through political ads and microtargeting. How well will Facebook’s newly created Oversight Board do in terms of compliance with human rights remains to be seen.

In the opinion of the Special Rapporteur, some of these measures threaten independent and alternative news sources.

“Some measures, particularly those that enhance restrictions on news content, may threaten independent and alternative news sources or satirical content. Government authorities have taken positions that may reflect outsized expectations about technology’s power to solve such problems alone.”

– David Kaye, UN Special Rapporteur on the promotion and protection of the right to freedom of opinion and expression

In his 2012 book – You Can’t Read This Book: Censorship in an Age of Freedom – Nick Cohen already examined how, in an era of unrestricted access to online information, censorship in its clerical (e.g., religious attacks, terror), economic (e.g., economic harassment, workplace bullying), and political forms (e.g., lawsuits, arrests) works in practice.

Online, there is no doubt that content moderation can become a tool for effective control and censorship. World Press Freedom Day reminds us about the importance of freedom of expression and the press, even in times of a global health crisis.